United States Court of Appeals for the Sixth Circuit

All the comments presented are those of Fiduciary Wise, and anyone reading this should seek legal counsel before acting and not rely solely on our opinion.

What Fiduciary Wise Chooses to do on All Fiduciary Issues?

1. We believe the method we use to evaluate one fund against another is only one way suggested by the Restatement of Trusts (Third) and not the only way (Restatement, Volume 4, Section 100 (b)(1)).

2. The Supreme Court in the Tibble versus Edison International clearly stated the fiduciary foundation of ERISA is the common law of trusts, which is found in both the Restatement of Trusts (Third) and the Prudent Investor Act (PIA).

4. The reasons Fiduciary Wise chooses to compare a particular fund against a suitable passive funds are:

5. Fiduciary Wise is an independent professional ERISA 402(a) Named Fiduciary, and we believe the safest way to defend the investments in a plan in the event of a challenge by the DOL, IRS, or Participant Claim is by comparing each fund to a passive peer fund to determine cost efficiency.

Fiduciary Wise Opinions Only, as a non-attorney on the Smith versus CommonSpirit Health.

2. Read the summary of this case here, a significant reason for the dismissal of the case as stated by the Sixth Circuit is the way the Plaintiffs pleaded the case. 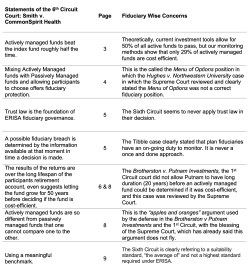 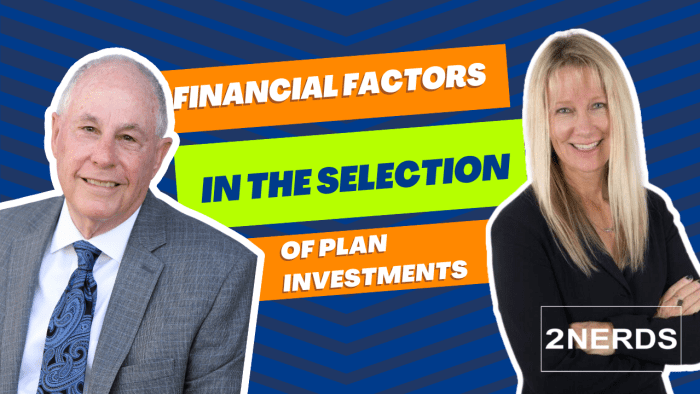 Financial Factors in the Selection of Plan Investments 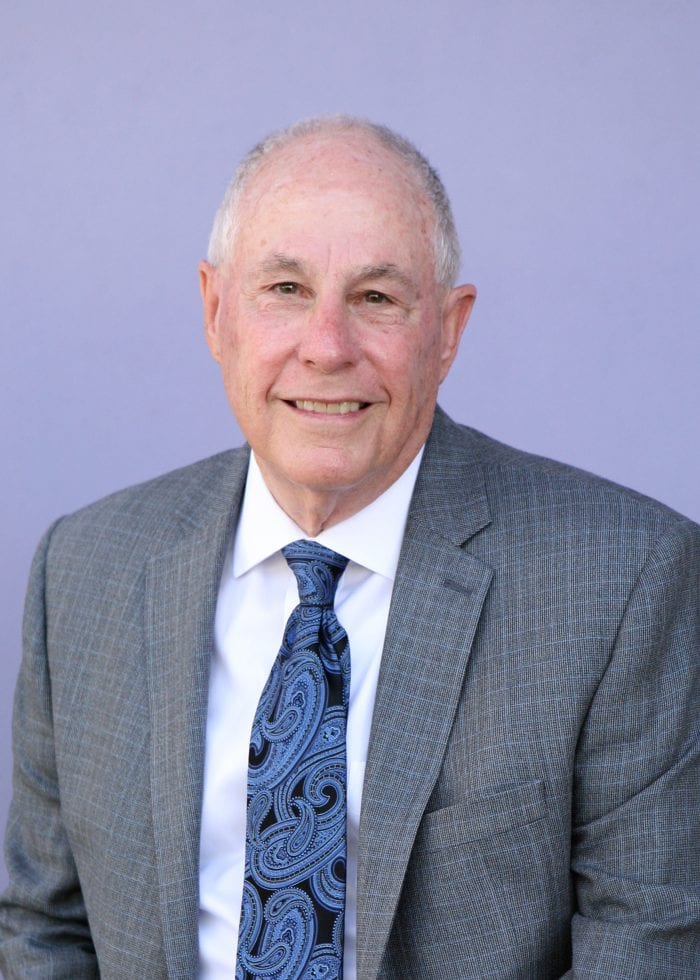 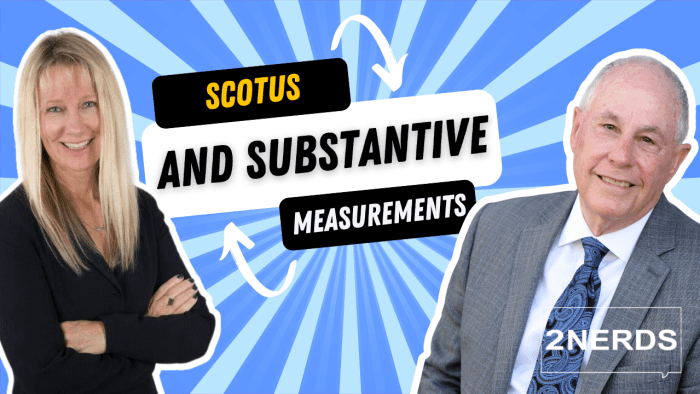