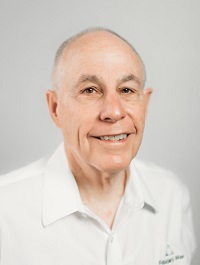 Don has been in the retirement and financial industry for over 40 years. He is the founder of Fiduciary Wise and serves as our Director of Fiduciary Governance. Don was previously a National Sales Manager for a Fortune 500 401(k) provider. 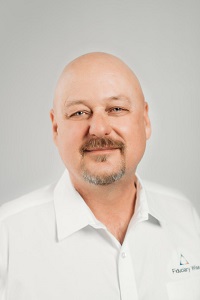 Dick is our Director of Marketing. A Certified Pension Consultant and enrolled to practice before the IRS, he started and ran his own CEFEX-certified TPA firm for 35 years. Dick is a Registered Fiduciary with DALBAR®, has served as an Expert Witness on retirement plans, writes articles nationally and serves as a Committee Member, and author, for ASPPA’s “Plan Consultant” magazine. 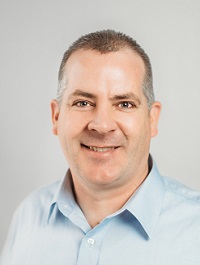 Trevor is the Chief Operating Officer of Fiduciary Wise. He has been involved in qualified retirement plans since 2013. Trevor is an Accredited Investment Fiduciary Analyst through fi360, and Certified Plan Fiduciary Advisor through National Association of Plan Advisors. 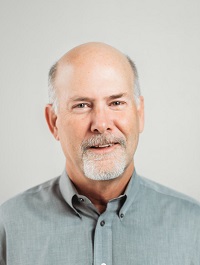 Tom is our Director of Fiduciary Compliance. With over 35 years of experience, he is a Registered Fiduciary with DALBAR® and enrolled to practice before the IRS. Tom was previously employed as a qualified plan consultant for several national financial and accounting firms; then worked as the Chief Operations Officer for a regional CEFEX-certified TPA firm for 18 years. 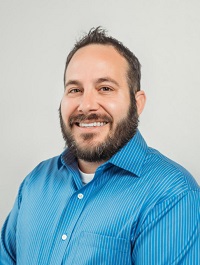 Michael is our Chief Financial Officer. He received his BS in Business Management from the WP Carey School at Arizona State University. He is an Accredited Investment Fiduciary Analyst through fi360, and a Certified Plan Financial Advisor through the National Association of Plan Advisors. 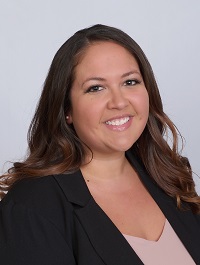 Kristi Dalley joined the team at Fiduciary Wise in 2018. She has worked in the retirement plan industry for the past five years on the TPA side. During that time she was part of the transactions team and helped process all distributions and loans for plan participants. 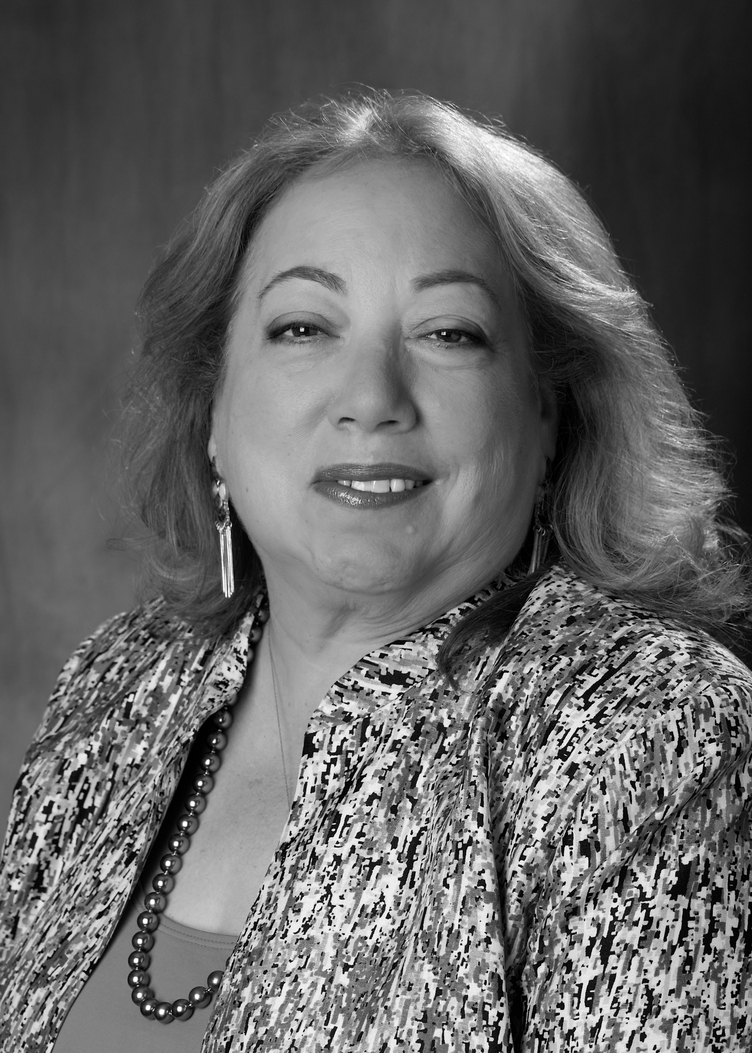 A nationally known thought leader in the qualified retirement plan arena, Ilene H. Ferenczy, J.D., CPC, APA, is the managing partner of Ferenczy Benefits Law Center LLP, an employee benefits law firm in Atlanta, GA. An author of books and articles, as well as a nationally known speaker and teacher, Ilene uses her background as a third party administrator to provide practical assistance to employers and retirement plan service providers. Ilene is a past adjunct professor in the College of Law at Georgia State University in Atlanta, GA, and is on the Employee Benefits Advisory Board of the John Marshall Law School Center for Tax Law and Employee Benefits in Chicago, IL, as well as a member of ASPPA’s Leadership Council. 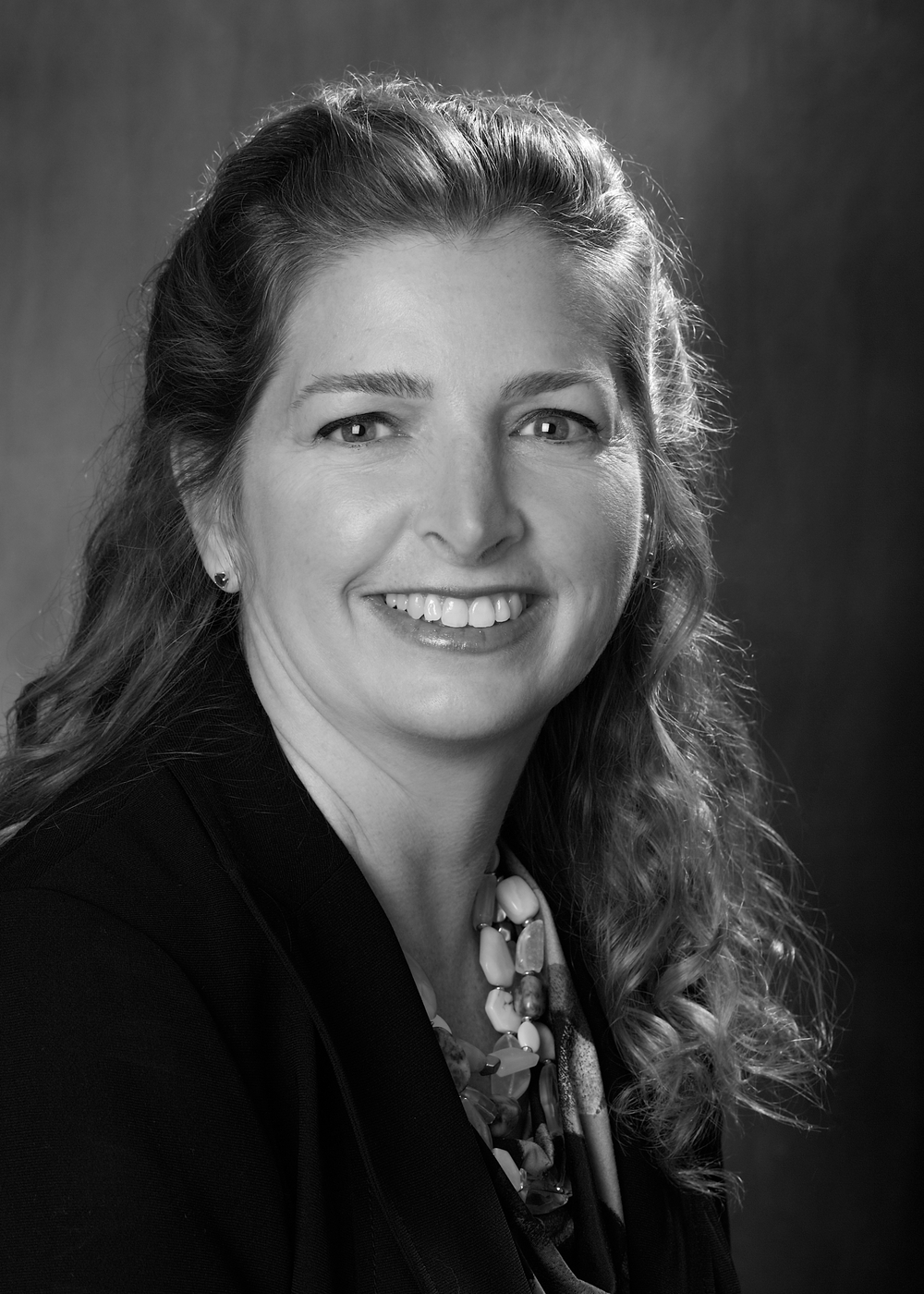 Alison J. Cohen, J.D., CPC is a Senior Associate with Ferenczy Benefits Law Center LLP. Alison has been advising clients on many issues related to qualified plans, including design, mergers and acquisitions, audits, and operational issues for 20 years. Alison is a member of both the Georgia and California State Bars and holds her designation as a Certified Pension Consultant from the American Society of Pension Professionals and Actuaries (ASPPA). Alison sat on the Employee Plans Subcommittee of the IRS Advisory Committee on Tax-Exempt and Governmental Entities (ACT) from 2013 – 2016, serving as Chair 2015 – 2016.

Formally educated in England, Mr. Levy practiced law in London after becoming a Solicitor in 1970. He was a partner in Taylor & Humbert, one of England’s oldest law firms before emigrating to the United States in 1975 where he joined Saul Ewing Remick & Saul, in Philadelphia. He earned a master’s degree in law from Temple Law School and was the first English lawyer to be admitted to the Pennsylvania bar.

Mr. Levy became a founding member of Cambridge Financial Services Group, which, prior to its sale to CapTrust Financial Advisors in 2013 provided investment advisory services to retirement plans, endowments and foundations and he served as its in-house legal adviser. Mr. Levy’s principal role was to manage the firm’s adherence to industry best practices and to assist clients to conform to a fiduciary standard of care. An Accredited Investment Fiduciary Analyst™, he performs both consulting fiduciary assessments and those that can lead to CEFEX certification. In addition, he is often called upon to provide expert reports and expert witness testimony in fiduciary breach litigation. 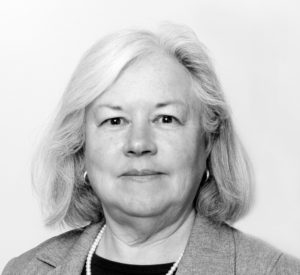 Debbie has been administering qualified plans for plan sponsors since 1981. She is a Qualified Pension Administrator through the American Society of Pension Professionals & Actuaries and is enrolled to practice before the IRS as an ERPA.